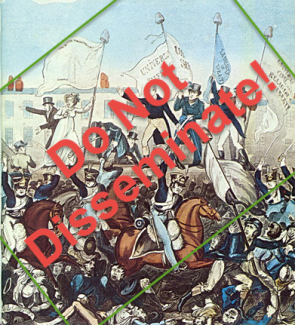 END_OF_DOCUMENT_TOKEN_TO_BE_REPLACED

A few weeks ago I wrote a short post about Constance Markievicz, suffragette and the first woman to be elected to the House of Commons (though she never actually took her seat). But there are some people for whom the passion for change burns so strongly that it brings them into conflict even with the cause they espouse.  Such was the case with Dora Marsden who died today (13th December) in 1960.  Marsden operated from Manchester and occupied a position on the radical activist wing of the suffragette movement, frequently engaging in illegal activities. From 1909 she accepted a post in the Pankhursts Women’s Social and Political Union (WSPU) but her assertive campaigning style resulted in frequent conflict with the organization hierarchy.

Splitting with the WSPU in 1911 she pursued a  literary path, founding the Freewoman, the New FreeWoman and Egoist journals. She gave voice to many radical authors who challenged accepted notions of society such as the role of marriage. It would be fascinating to know how she would have viewed same-sex marriage! Another important radical thinker who must NOT be eclipsed by the establishment historical narrative.

On December 1st 1919 Lady Astor took her seat in the House of Commons having been elected three days earlier.  She is sometimes erroneously described as being the first woman to be elected to the Chamber.  But that accolade belongs to Constance Markievicz (née Gore-Booth), an Irish nationalist, socialist and suffragette who was elected almost a year earlier in December 1918. Markievicz, a Countess by marriage,  was in Holloway prison when elected but due to the Irish Republican tradition of abstention did not take her seat in Parliament on release.  The policy which remains to this day was a result of the entirely understandable principle of refusing to swear the oath of allegiance to the monarch.

The American-born Lady Astor herself was a colourful and controversial character. Ironically for an American she was a believer in British Imperialism and held religious prejudices – dissuading the employment of Jews and Catholics at The Observer newspaper which was owned by her husband Waldorf Astor. Flirting with groups with Nazi sympathies during the 1930s, Astor possessed a great gift of wit which she used effectively to put down male hecklers both on hustings and in the Commons.