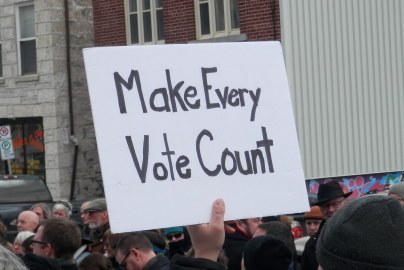 The sense of injustice in the way we elect our politicians and the unwarranted power which a select few are able to wield has never been higher in modern times. On 13th December, the day after the 2019 General Election, the Electoral Reform Society published its assessment that a depressing 45% of all votes cast had no impact at all on the outcome of the election.

This in a country which, with no sense of irony, claims to possess the ‘Mother of all Parliaments’!

The fact that electoral systems are closely bound with socio-economic problems was brought into focus during the Brexit vote which some voters viewed as an opportunity to express their disaffection and duly registered a protest vote.